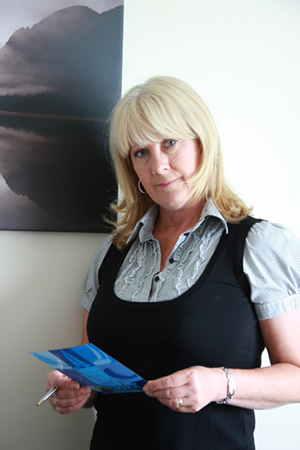 Debs had worked as a senior sales executive in the global housing market working on large prestigious developments. I started my working life as an engineering apprentice in the most advanced electronics industry in the North East, where I received what is recognised as the best training available at that time in precision engineering. 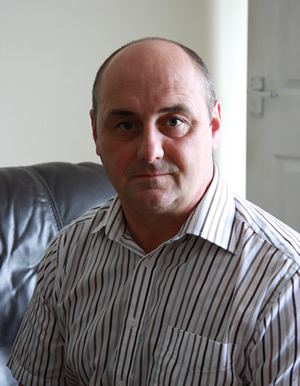 Over the next 25 years I gained a wide range of qualifications in Health and Safety, Quality Assurance, Teaching. Working in various industries, power generation, airports and training establishments including Northumbria College. After ten years as a engineering instructor, working with the North's leading engineering companies Rolls Royce and the like and having taken several lengthy breaks to travel around the world, we decided it was time for a change, so in 2006 we decided it was time to sell up, pack in our jobs and set off early 2007 to sail around the world